Uses and Abuses of Storytelling: Theorizing the Intersections of Narrative, Memory and Identity 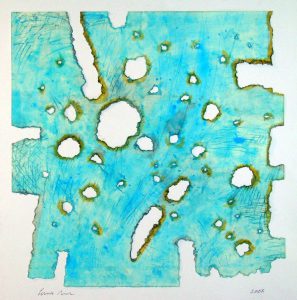 The conference seeks to address the theoretical implications of the ethical, aesthetic, and political dimensions of the interaction between cultural narrative practices of sense-making, the need for a sense of self, and the shaping of cultural memory against the backdrop of the current world situation. Literary and other artistic narratives shape cultural memory by interpreting the past from the perspective of the present, but this memory work is never merely a matter of representing and understanding the past; it also shapes how we perceive our possibilities in the present and for the future, and it involves negotiating both collective and personal identities. In particular, the legacy of twentieth-century totalitarianisms is fundamental to our sense of who we are in the present historical world. Divergent ways of interpreting and narrating this legacy inform different perspectives on the present “age of terror” and current political ruptures, such as the wars in Ukraine and Syria, the refugee crisis, debates that revolve around the future of the European project after the UK vote to leave the European Union, and the global concern about the threat to democracy and human rights presented by Trump’s administration.